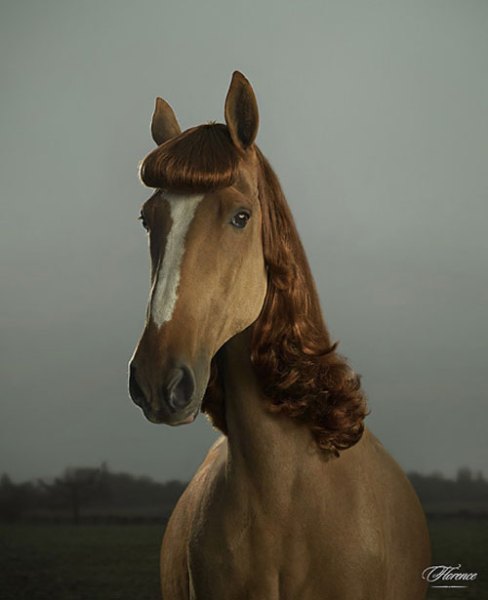 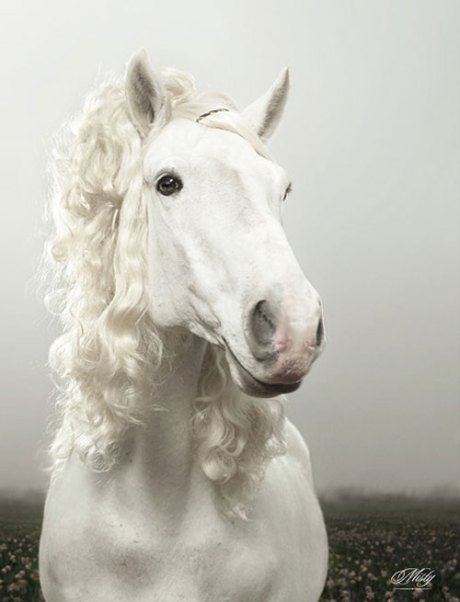 …thus mere perceptions. The reality of the outside world is contingent on a knower. The 18th-century Anglo-Irish philosopher George Berkeley succinctly formulated his fundamental proposition thus: Esse est percipi (“To be is to be perceived”). In its more extreme forms, subjective idealism tends toward solipsism, which holds that I alone exist. 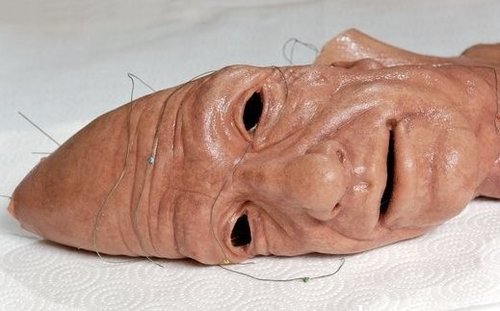 According to this argument, all of the qualities attributed to objects are sense qualities. Thus, hardness is the sensing of a resistance to a striking action, and heaviness is a sensation of muscular effort when holding the object in one’s hand, just as blueness is a quality of visual experience. But these qualities exist only while they are being perceived by some subject or spirit equipped…