Butterfly Efect and the Occupy Theory 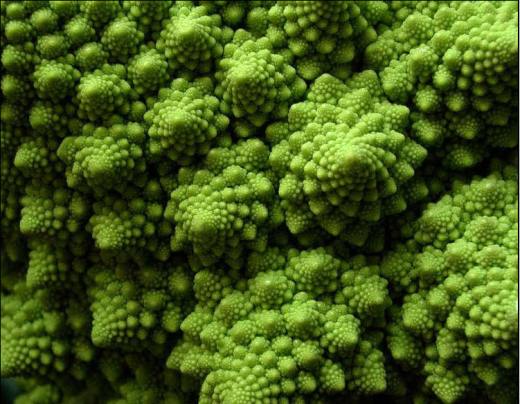 The 99% movement sweeping the globe is indeed something new under the sun. Little molecular revolutions, the occupations are rhizomes; in this clear revolt against neoliberal “realism” who does not see the spirit of sixty-eight, dormant for a long winter of four decades, awakening once more?

Thinkers have not only the opportunity but in many ways a profound obligation to help focus and organize the will of the people, to help inspire and to amplify revolutionary reflection and affect.

While the medium of thinking is primarily writing, nevertheless theory can help crystalize and push complex systems towards transformation — towards becoming-something-else. This transformation need not, as some might have it, be specified entirely in advance; indeed, such a specification is perhaps impossible.

The self-regulated emergence or becoming of the people’s voice through the consensual decision-making mechanism of general assembly, the thunderous roar of the people’s mic, are things that philosophy should not simply note, or even sit back and interpret, but actively encourage and assist.

It is perhaps incumbent upon theory as well to offer certain precautions, to warn of the various dangers attending the construction of smooth spaces and lines of flight. The warnings should be multiplied as much as the inspiration, at least enough to temper blind enthusiasm. It is certainly true that a smooth space is not enough to save us; we must also foster the continuous development of self-regulating systems, and help conceive and develop other kinds of spaces that can effectively resonate with these novel impulses. 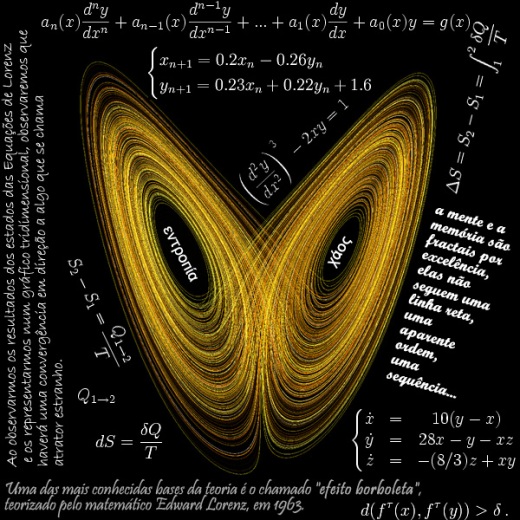 What is the politics of philosophy, rather than the philosophy of the political as such? Theory can illuminate the battlefield, reveal behind politics the spiritual and natural forces animating it: the system of judges whose dream is to crush and regulate desire; the virus of resentment and misery which has turned the world into a madhouse; the searing want that tortures working people all over the world. My hope is that more thinkers will directly engage the occupation; at least to address them, as Zizek did, and encourage them to continue to have the courage to want what they truly desire, as well as to share concerns and certain warnings.

I am inspired by Mirzoeff’s excellent consideration of the 99% movement; he concludes confidently that while it may be difficult to specify precisely what an ‘occupied’ theory might look like, we will figure it out: “As we occupy theory, we’ll find out what it is that we need to learn.”

The harmony of the world is made manifest in Form and Number, and the heart and soul and all the poetry of Natural Philosophy are embodied in the concept of mathematical beauty. D’arcy Thompson 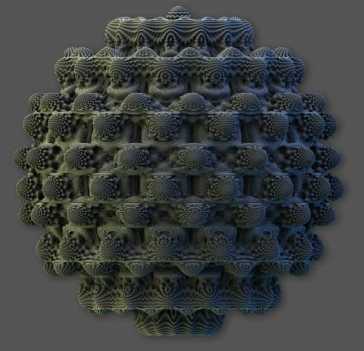 All organisms are modular: life always consists of sub-organisms which are involved together in a biological network. The interrelations between organ and organism form a series of feedback loops, forming a cascading and complex surface. Each organ parasites off the next, but this segmentation is not spontaneous. Rather, it is development itself, the decoupling of non-communicating spaces for the organization of divergent series. Creative evolution, self-organization and modularity are the same idea.

1 Response to Butterfly Efect and the Occupy Theory