A Theory of Play and Fantasy – Bateson

Formulated as a series of hypotheses/ideas:

10.  More complex play: actions built around the question “is this play?”

11.  Second paradox of play: actions performed are themselves fictional

i.      Distinguishes play from nonplay

i.      Frames need an outer frame to define the ground for figures

ii.      Background set must all be same degree of abstraction as the foreground set (189)

20.  This triadic constellation is seen elsewhere (190) 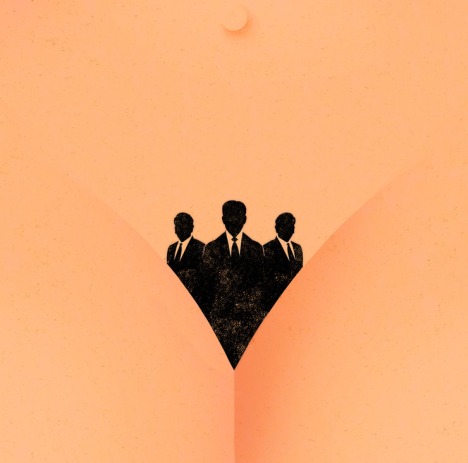 ii.      Issue is we can’t really separate the 2 processes

24.  Not clear on explaining front 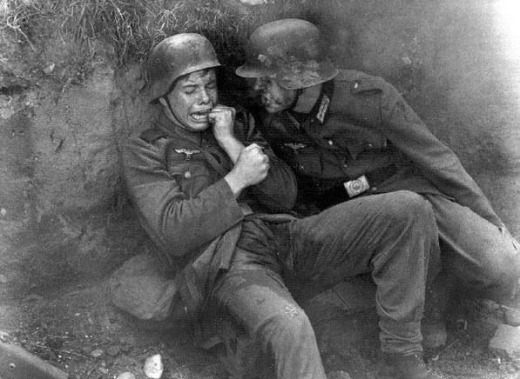 25.  Paradoxes of abstraction are necessary

-everything must remain w/in the regular course of interaction

-e.g. Super Mario Bros. where blocks suggest an action w/o explicitly telling you

-cannot / should not break 4th wall

-meanings of actions do not extend universally, but are local to a frame/situation or a smaller portion of one

-multiple levels of interpretation of messages