Charles S.Peirce wrote about the symbol:
“By a symbol I mean a representation which upon being presented to the mind – without any resemblance to its object and without any reference to a previous convention – calls up a concept…
A symbol is subject to three conditions. 1st it must represent an object or informed and representable thing. Second it must be a manifestation of logos, or represented and realizable form. Third it must be translatable into another language or system of symbols.” (Harvard Lectures on the Logic of Science) 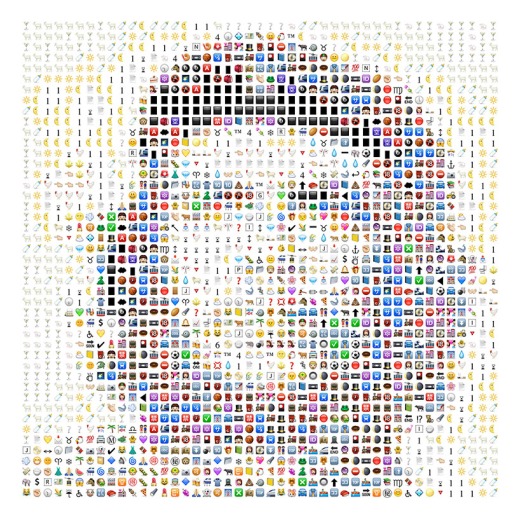