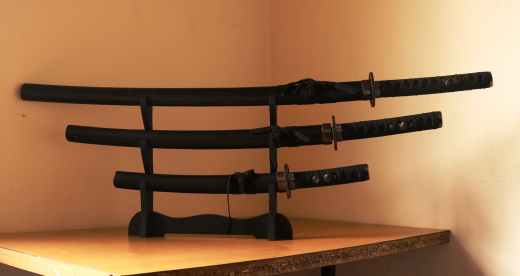 The Wu Wei Ninja aims to diminish negativity in the world: rather than blocking a punch and causing pain to the fist of the attacker, the Wu Wei Ninja moves with the punch, allowing for soft impact. The Wu Wei Ninja may even fall over from this, pretending defeat and weakness, if this is the only path to diffusing the anger in their opponent. In an extreme situation, the Ninja will flee from the situation, and only in cases of extreme violence and danger, the Ninja will restrain the opponent without violence or anger.