Photos From the Archives 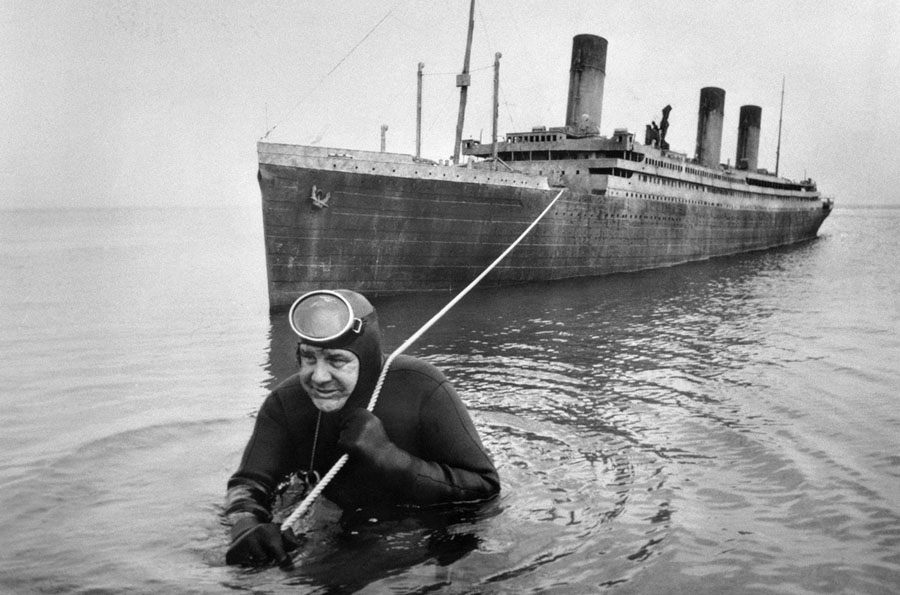 Professional frogman Courtney Brown tows a 55-foot scale model of the sunken liner Titanic during work on the film Raise the Titanic! (released in 1980.) The screen version of the best-selling novel by Clive Cussler dramatizes an attempt to raise the 46,000-ton wreck of the Titanic, which is 2 1/2 miles down on the floor of the North Atlantic. The model is described as “an exact replica costing $5,000,000.” (This replica ship still exists, rusting in bushes beside a water tank at the Malta Film Studios, visible on Google Maps.) 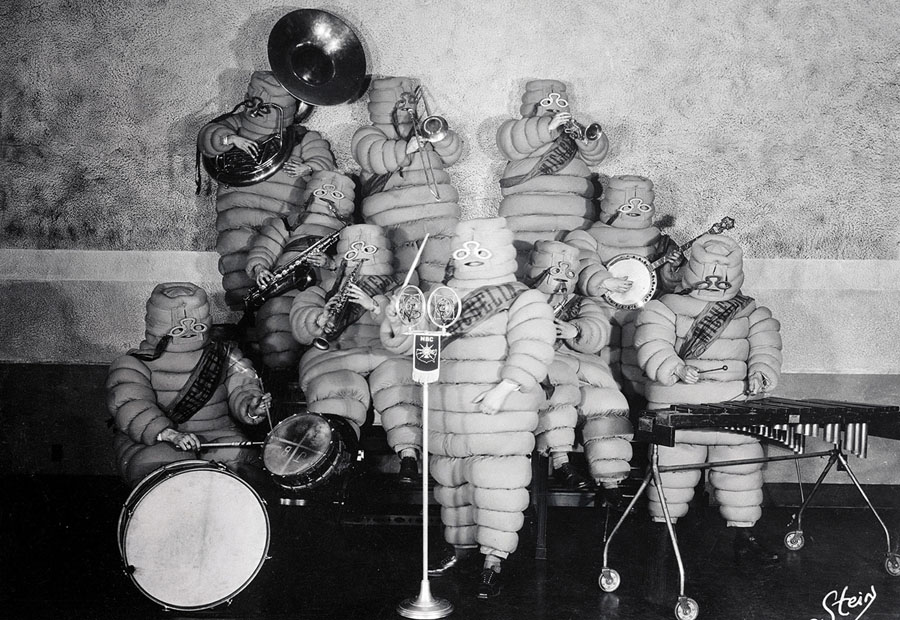 April 17, 1928—A novel hour of entertainment was recently presented to the radio audience of the nation with the inauguration of the Michelin Hour, presented by the rubber tire manufacturing concern. The orchestra’s members are attired in grotesque fashion, as shown above. 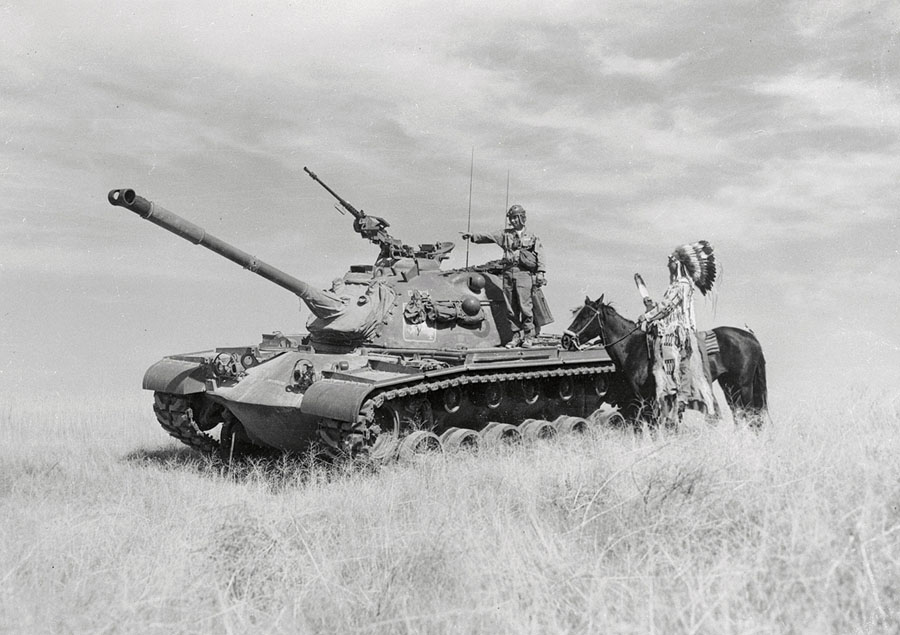 Chief Thomas K. Yallup, of Toppenish, Washington, chief of the Yakima Indian Tribal Council, visits his son, Cpl. Bill Yallup, who was in training with an army armored unit at the Yakima Firing Center. Cpl. Yallup’s “iron horse,” an M-48 tank, is one of several roaming the plains where once-proud Indian warriors rode fleet-footed steeds. 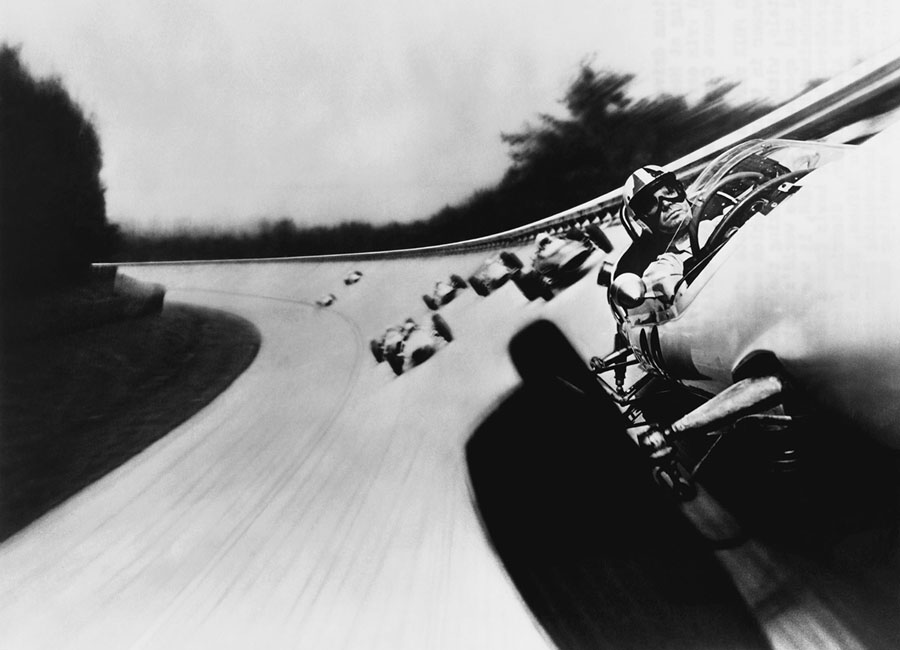 Actor James Garner leads the pack of Formula Ones in a still from the 1966 film Grand Prix, the first film to capture the thrill of the track by mounting a camera on a car. 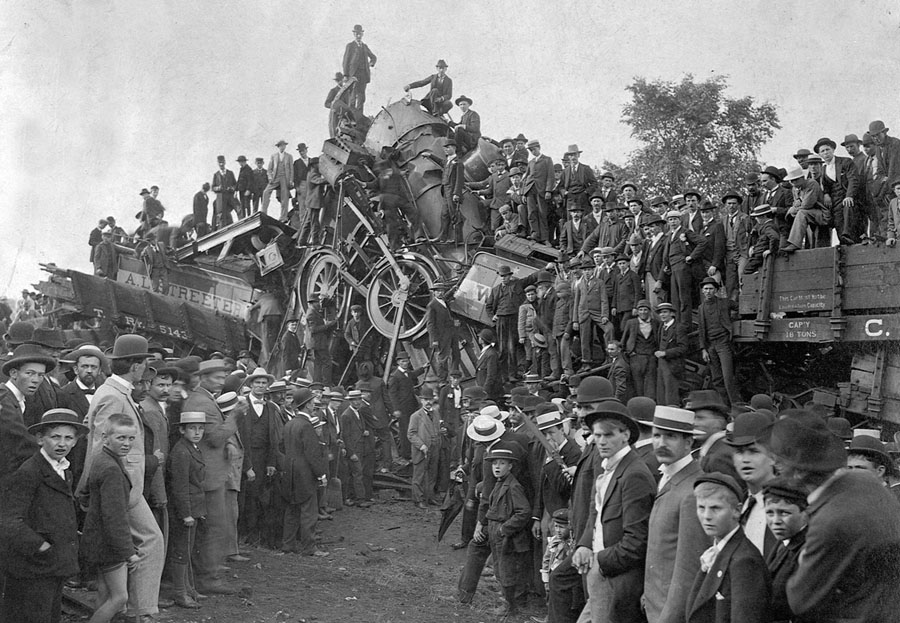 Men and boys swarm over the wreckage of a train in Buckeye Park in Lancaster, Ohio, in 1896. 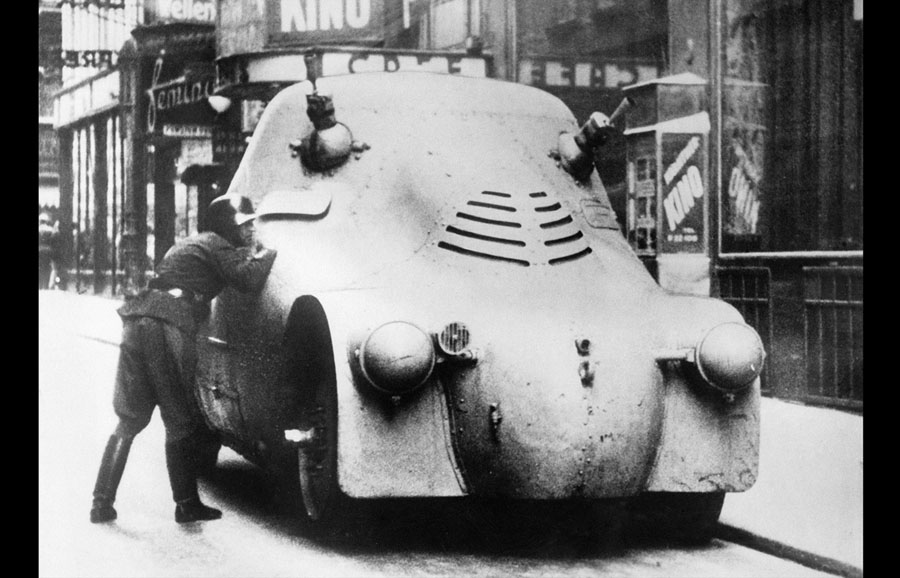 July 27, 1934—Heimwehr Mobilized. “Ready for Action.” Vienna, Austria: All the Heimwehr forces in Vienna have been mobilized and ordered to get ready for immediate action. Armored cars are patrolling the main streets in case of disturbance. 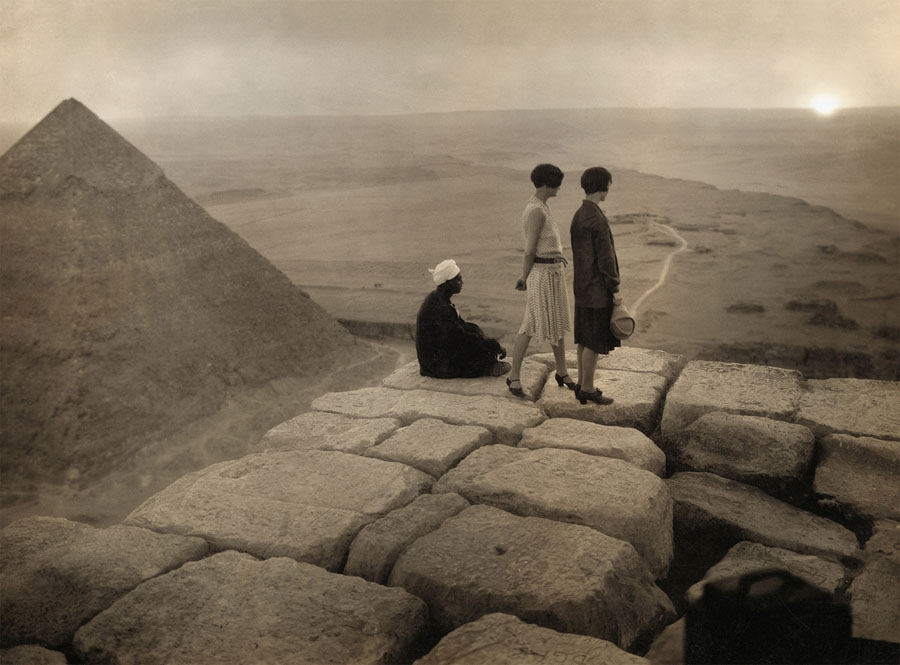 Looking across the Sahara Desert from the top of the Pyramid of Cheops at sunset, vacationing tourists are shown sightseeing in Egypt. (The pyramid is more commonly called “the Great Pyramid of Giza” today.) 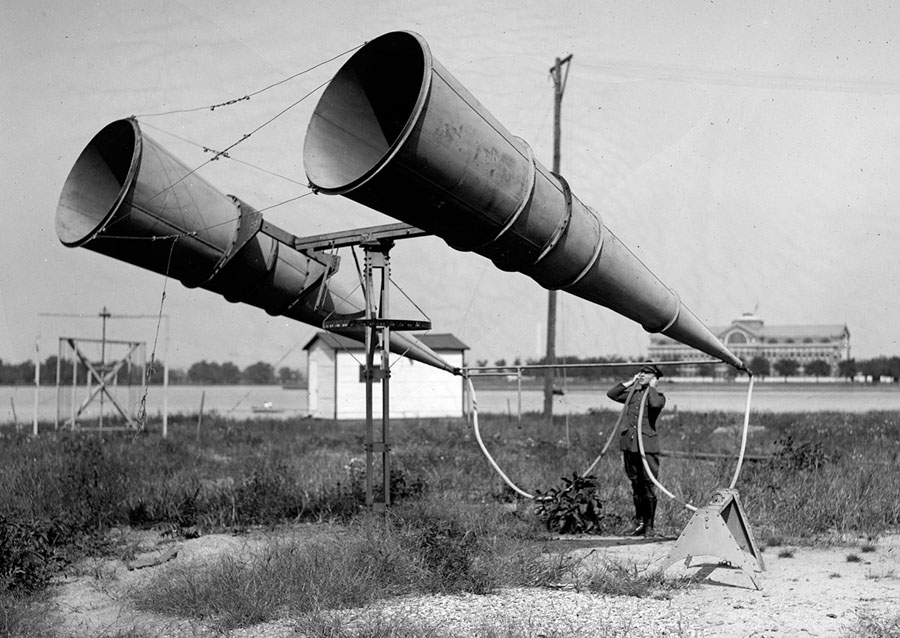 A two-horn listening device in use at Bolling Field in Washington, D.C., in 1921, used to detect distant aircraft before the advent of radar. 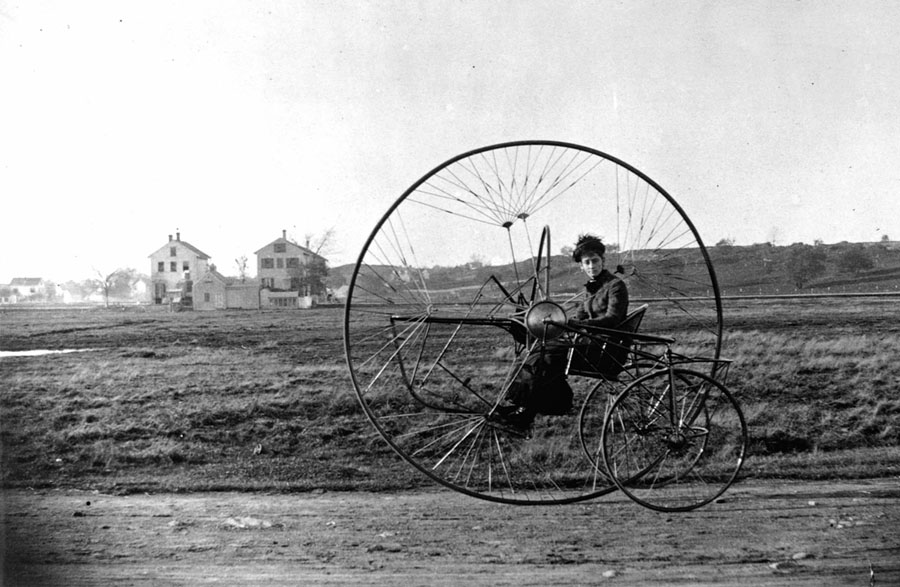 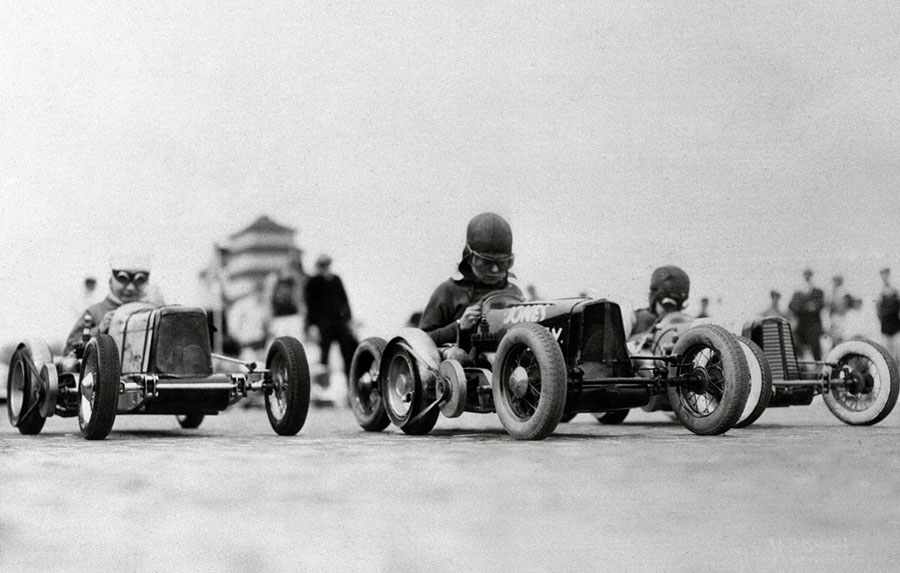 One-horsepower specials, speed aces of 1950 roar around the Indianapolis Speedway, at a 20-mile-an-hour speed. 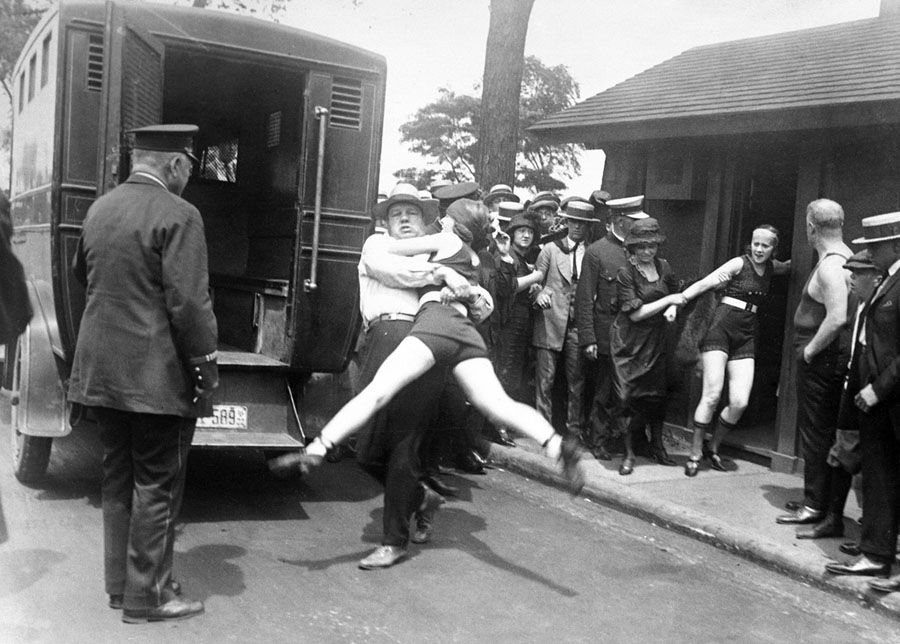 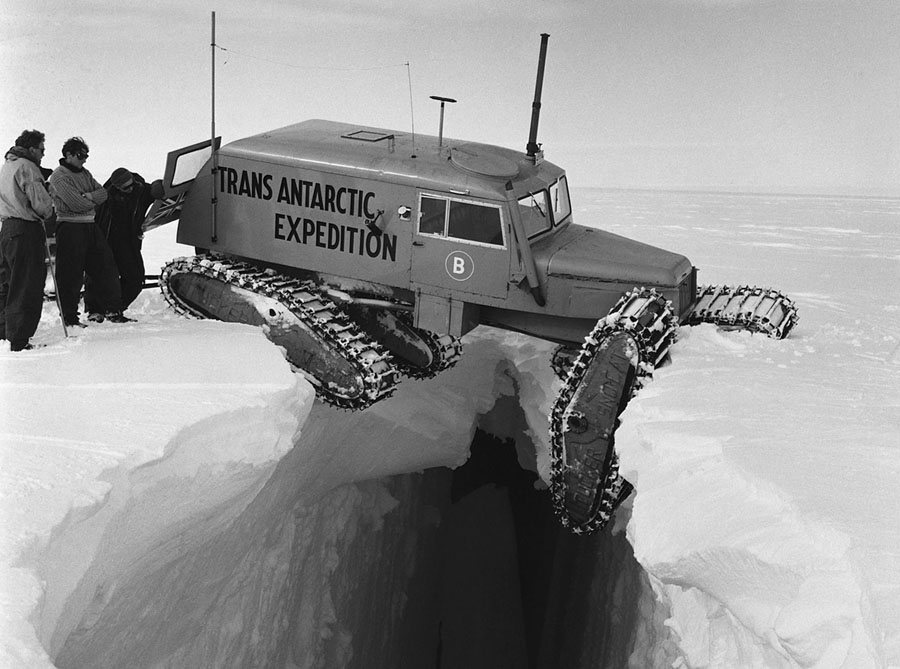 Snowcat over a crevasse, Antarctica, during the 1955–58 Commonwealth Trans-Antarctic Expedition. 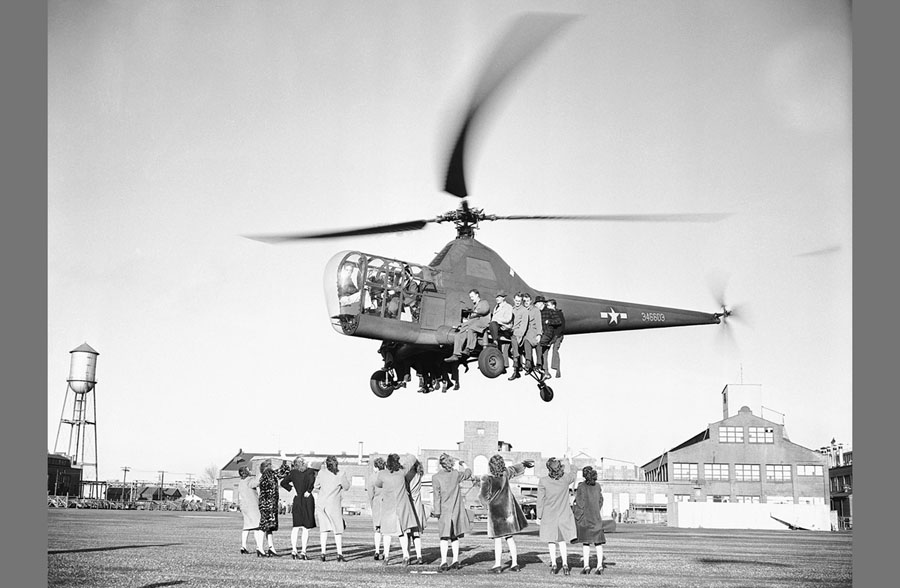 An army Sikorsky R-5 helicopter undergoing record trials demonstrates its lifting power by carrying 17 persons and pilot aloft as female onlookers wave in Bridgeport, Connecticut, on January 10, 1946. During the tests, records were claimed for altitude speed and both altitude and speed with payload.